After last year’s success, Samuel W. E. R. Craft’s fame continues to grow and now he has funds for all kinds of projects that cross his mind. His newest idea involves creating arrays of canvasses with color patterns having no repeated colors. 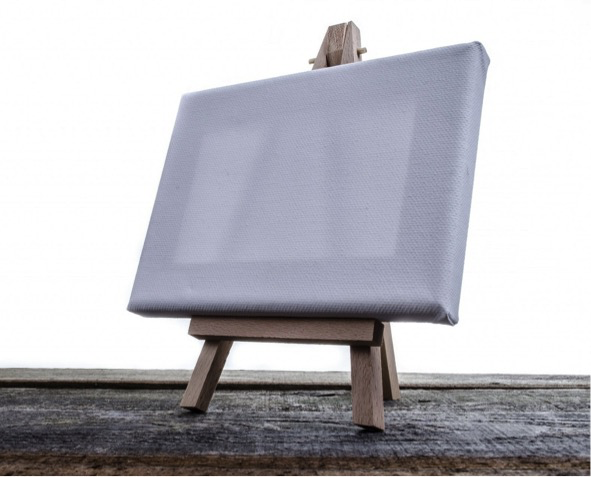 Samuel bought a set of white canvasses of varying sizes. Since painting them manually would take too much time, he devised a huge machine to automate the painting process.

The painting process works as follows:

Consider for example that Samuel bought four canvasses of sizes 3, 5, 5 and 7. The following picture shows 2 different options for painting them.

Given the sizes of the canvasses Samuel bought, can you help Samuel finding the minimum amount of ink the machine needs to spend in order to have all canvasses with different colors?

The output contains lines, one for each test case: the minimum amount of ink the machine needs in order to have all canvasses with different colors.