Alex likes solving problems on WOJ (http://acm.whu.edu.cn/oak). As we all know, a beautiful balloon will appears when a

problem is solved. Alex loves balloons, especially when they’re in a consecutive column, from which he can get a sense of

Problems on WOJ have a variety of difficulties. Hard problems cost more time, while easy ones may be “killed in 1

second”. Now we know that WOJ has N problems, numbered from 1 to N. Alex calls the solved problems in one

he defines the value of a successful string as the square of the string’s length. Alex hopes to solve a certain number of

problems in M time, so he can get some successful strings, now he wants to maximize the sum of all the strings’ value. 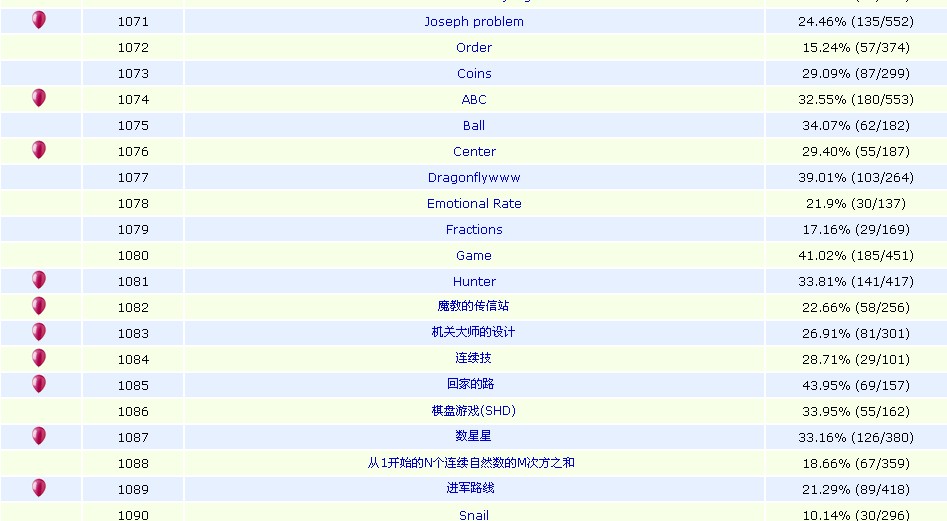 The input consists of several test cases. Each test case starts with a line containing two integers N and M.

Each of the following N lines contains a single integer Mi indicating the time cost on solving the i-th problem.

For each test case, print a single line containing a number indicating the maximum sum.